Building a Website Has Never Been Easier. Getting your message out these days requires good. 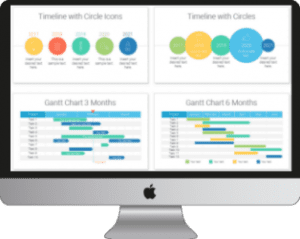 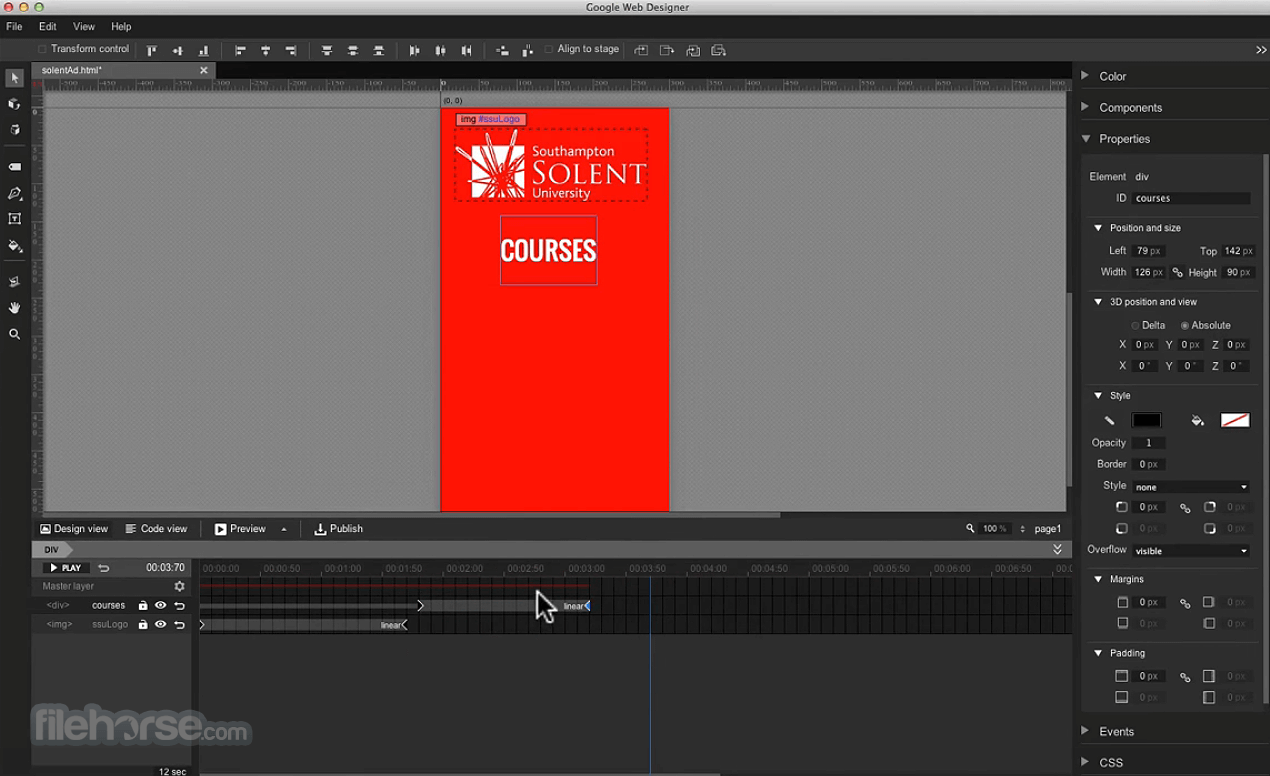