Imagine this — you have a couple of movies on your Mac, that you would like to stream on your iPad. Or say, you want to wirelessly access your Mac’s hard drive from any iOS devices on your network. So, what is the best way to do that?

Well, in this post we’ll not only see a simple way to stream videos from Mac to iPad but in fact, you can access your complete Mac’s hard drive from your iPad.

Related: How to Use USB Flash Drive on Android and iOS

Well, there are a couple of ways to access Mac’s Hard drive from a iOS devices. Like-

#1 Most people would simply transfer the movies from Mac to their iPad. Now, this is fine if you are going to watch those movies on the go. But, if both your MacBook and your iOS device are under same WiFi network, then there is no need transfer files since you can stream it online.

#2 Second thing that comes to mind is, use a third-party app like AirVideo or Find it. But apps like these need a server to be installed on your computer and not to forget they are often paid.

Well, guess what, there is no need to transfer videos from your Mac to iPad or use a third-party app. Instead, you can enable a simple setting on your Mac and all its content from any devices on your network whether it’s iOS, Android or Windows. But for this tutorial, let just focus on the iOS part.

Things You Will Need

Both you iPad and Mac should be connected to same WiFi network. And that’s it.

So let’s see how this is done.

Stream Videos From Mac to iPad 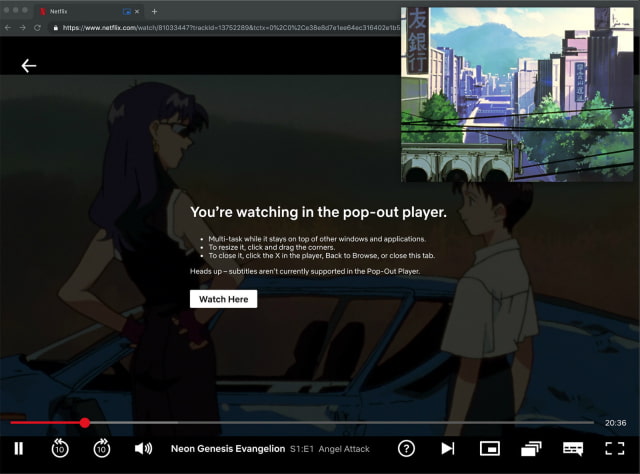 #1 On your Mac, open spotlight (cmd + spacebar) and type in System Preference and hit enter.

#2 Next, go to Sharing and turn on File Sharing. Under Shared Folder and Users, you can add a new shared folder and specify which user has access to it. By default, the admin can access the entire hard drive.

#3 Now, take out your iPad/iPhone and install File explorer Free from App Store.

#4 Once the app is installed, open it > Tap on the plus sign at the top middle> Select Mac OS X > Enter the IP address of your MAC and its username and password.

Or, if you scroll down to Network Neighborhood and you’ll see all the devices on your network. Find your Mac from the list and tap on it > Connect as Register User > enter your username and password of your Mac and that’s it.

Now you’ll have access to all Mac’s files on your iPad.You can stream the movie files, or even download pictures by copying them to your clipboard. The video streaming is good as long as you have a decent WiFi router.

For a better understanding on how to access your Mac’s Hard Drive from iOS, watch the following video and leave a comment if you face any problem.

Apple apps such as QuickTime Player, Photos, and Keynote work with many kinds of audio and video formats. Some apps prefer specific formats, but QuickTime movie files (.mov), most MPEG files (.mp4, .m4v, .m4a, .mp3, .mpg), some AVI and WAV files, and many other formats usually work in most apps without additional software.

Older or specialized media formats might not work in your app, because the format requires software designed to support it. If that happens, your app won't open the file or won't play back its audio or video.

How to search for an app that works with your file

You might already have an app that supports the format of your file. If you don't know which of your installed apps to try, your Mac might be able to suggest one:

Watch Tv On My Mac 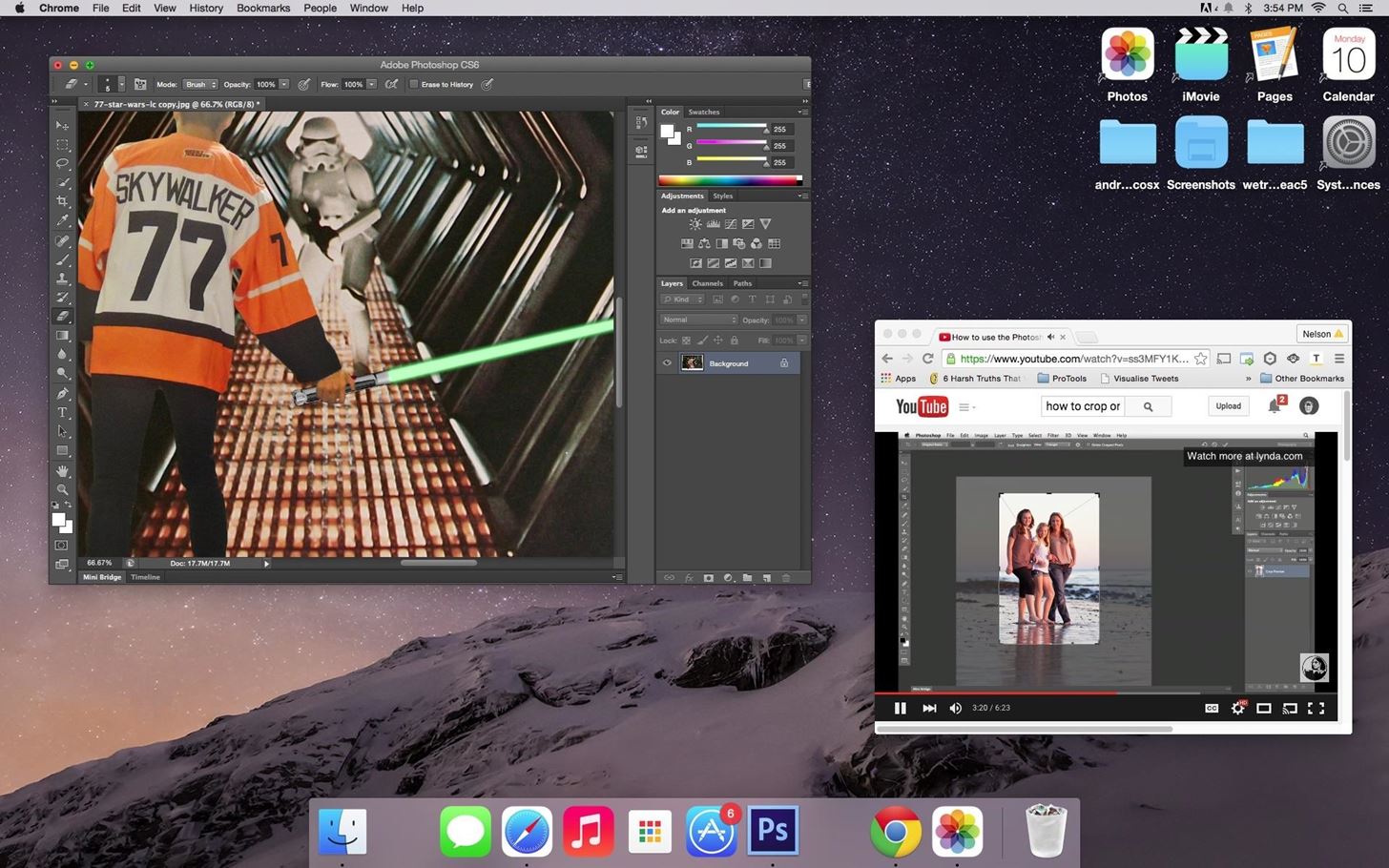 If none of your installed apps can open the file, search the Internet or Mac App Store for apps that can play or convert the file:

Watch Video From Mac To Tv