BATTLE FOR THE FATE OF THE GALAXY

Star Wars™: The Old Republic™ is the only massively-multiplayer online game with a Free-to-Play option that puts you at the center of your own story-driven Star Wars™ saga. Play as a Jedi, a Sith, a Bounty Hunter or as one of many other Star Wars iconic roles and explore an age over three-thousand years before the classic films. Become the hero of your own Star Wars adventure as you choose your path down the Light or Dark side of the Force™.

In Rise of the Hutt Cartel, players will explore a new storyline on the beautiful and vibrant new planet of Makeb. Here players will continue their faction storylines as they fight against a nefarious new threat, the Hutt Cartel, attempting a take-over of the planet and all its resources. As players progress through the new levels they will earn new gear and abilities along with access to new Elder Game content. As part of the experience, players will also be able to acquire new technological gear including Macrobinoculars and Seeker Droids, which take players on galaxy-spanning new missions to unlock valuable rewards. 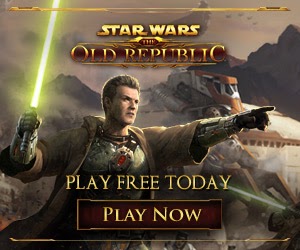 In the midst of the ongoing war between the Sith Empire and the Galactic Republic, a long-hidden sect of extremists has emerged, led by the enigmatic former hero of the Jedi Civil War - Revan. These “Revanites” are mustering an army with an apocalyptic plan that will leave the Republic and the Empire in ashes. 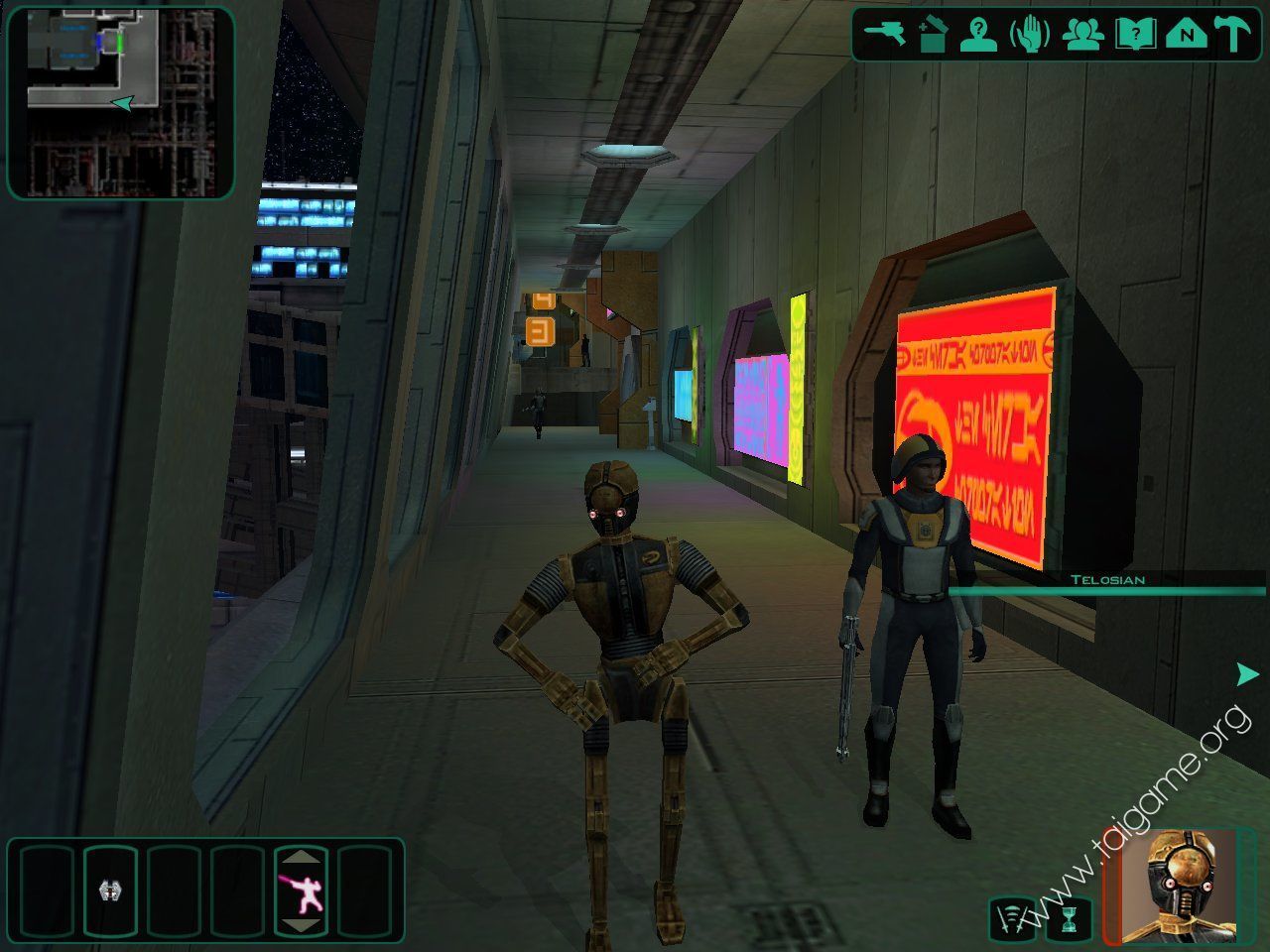 Prepare to face Revan and his fanatical followers as you adventure through five new levels of story-driven Star Wars™ missions, reach new heights of power at an increased Level Cap of 60, explore exciting worlds and fight new high-level multiplayer Flashpoints and Operations in the Digital Expansion, Shadow of Revan!

Step into an epic story-driven adventure as your character becomes The Outlander, a veteran of the Great Galactic War, in Knights of the Fallen Empire. Travel to the Outer Rim of the galaxy to come face-to-face with a new threat, Emperor Valkorion and his Eternal Empire. Choose your path, recruit Companions into your Alliance, and make choices that have the power to change destinies, all at the center of your own personal Star Wars™ saga! Best of all, Subscribers of Star Wars: The Old Republic can access and play all chapters of the evolving Knights of the Fallen Empire story for free.

Battle to rule the galaxy in Star Wars™: The Old Republic™ – Knights of the Eternal Throne, a bold digital expansion from BioWare. Be the Outlander and command a team of hand-picked allies as you face one of the most dangerous families in Star Wars™. Mother against daughter. Sister against brother. It’s a fight for control of the throne. You decide who will live, who will die and who will rule the galaxy. Fight to influence the galaxy for the light or dark side of the Force™! 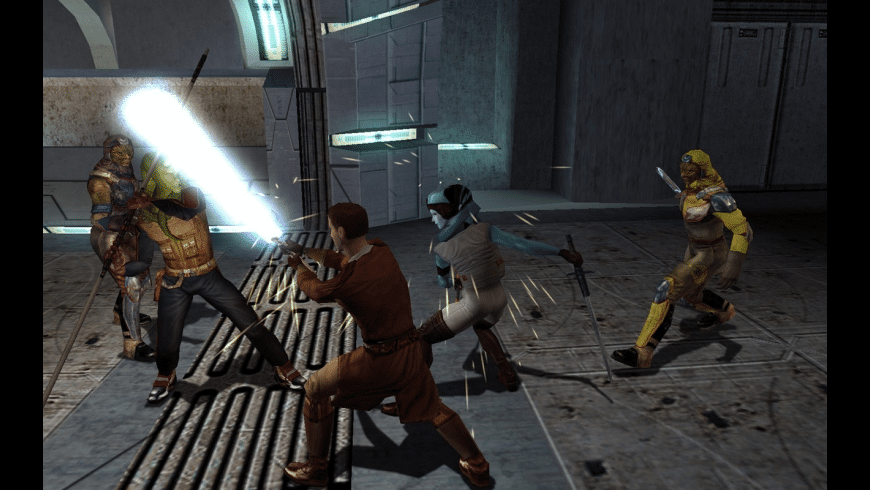 War between the Galactic Republic and Sith Empire blazes across the galaxy. Crucial resources dwindle as piracy and crime escalate dramatically. Amid this chaos, the Alliance Commander has the chance to tip the scales in favor of either faction, committing their elite forces to decide the fate of the galaxy.

As the Sith Empire prepares to make a decisive strike against a newly-constructed Republic shipyard on the planet Corellia, members of the Dark Council see victory on the horizon and begin plotting against one another in anticipation of the spoils. Meanwhile, Republic forces must race against time to muster reinforcements from across the galaxy in order to defend Corellia from the Sith.