Create a life form from the time it's a single cell until it's a fully grown organism.

This is a game that is a lot of fun for those who like to create their own lifeforms. Your game play begins by creating a single cell. You are in charge of this cell and how it develops until it has reached adulthood. Even after it has grown, you still have some say over what it does among other organisms.

One of the creative components to the game is that you design the world that the organism lives in and the tribes that live in this world. Once your organism has grown, it can fly into space so that it can defeat other civilizations and discover new organisms to live with.

There are five stage that make up the game. During the first stage, you will consume foods that will help your organism grow. Every aspect of your organism is customized, such as what it looks like, how well it interacts with others and what it eats. This will be important when the organism is grown as it will need these traits to survive with others. The second stage of the game can be played with others who are online. You can copy the actions that other players make, which can help you defeat them later in the game.

As the game progresses, you will begin to see more tribes that have developed. These tribes have other organisms that you must either socialize with or conquer so that you can rule the land. The final stage of the game involves designing a spaceship that will take your organism to another world. You don't ever really end the game as you can always continue finding other areas of space to explore. 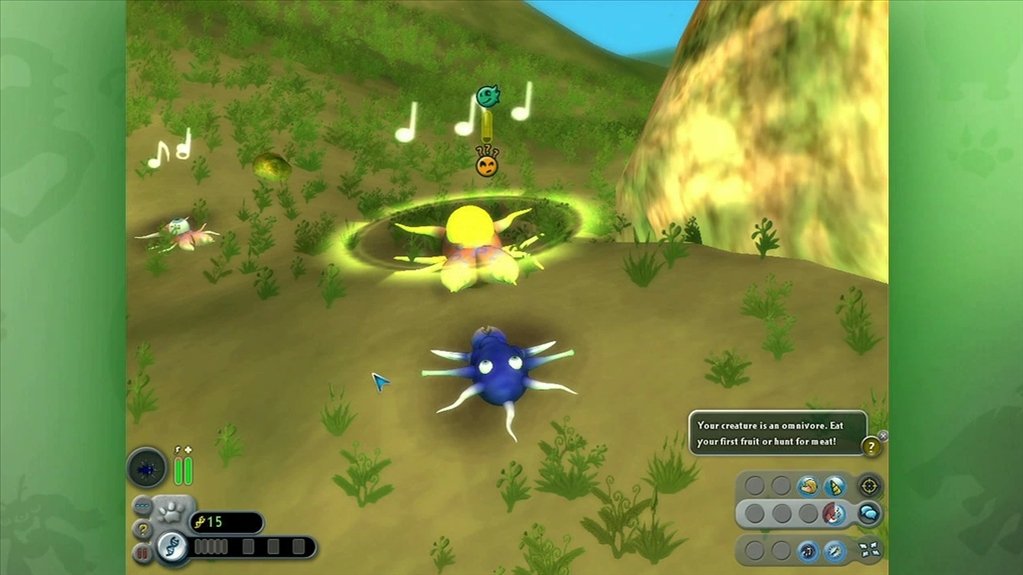