Mac can be conveniently purchased from the Apple store and most of configuration allows you to upgrade the memory so that you don’t need to open the case and take the risk in using an incompatible memory which would cause system lockups.

The only thing is the upgrade from Apple store cost a lot more money if compared to the one that it purchased from a computer store. For example, an additional 2GB of memory cost $50 at Apple Store while it only cost less than $10 if you search in Pricewatch. If you’re willing to take the risk in adding extra memory in your Mac either to save money or perhaps you have a few lying around, it is best to run a memory test to make sure that the RAM is fully compatible and won’t make your Mac unstable.

Here we suggest 3 different methods to easily run a memory test on your Mac OS X including the latest Mountain Lion 10.8.

Rember is actually a GUI for the popular command line memory testing tool called Memtest OS X. Instead of typing commands in terminal, you can run the test by clicking a button. You are able to test a selected amount or all of the memory, specify the number of times the tests should run and also viewing of the log. Rember includes Memtest OS X in the package so there is no need to manually download and install the memtest. Running Rember will show a table displaying the detected memory on your Mac. Select the amount of memory to test, number of loops and click the Test button to start checking the memory. When the tests is finished, Rember will show the test results.

Rember runs in Mac OS X which means that not all of the ram can be tested due to a portion of RAM being reserved for housekeeping. 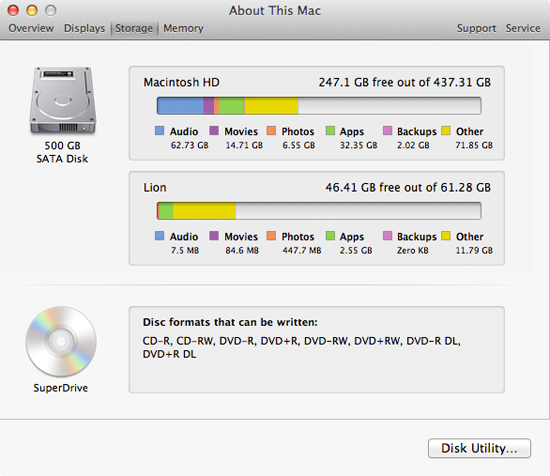 If your Mac has a SuperDrive, you can burn the pre-compiled bootable ISO image of the Memtest86+ and boot up the Mac with the disc. Just press and hold the C key when starting up Mac to boot from the disc.

The good thing about Memtest86+ is it runs by itself without relying on the operating system, giving you a more accurate memory test result.

This is the recommended way by Apple to test your memory using their diagnostic tool. If you have an installation disc, insert the disc, restart your Mac, press and hold the C key. Select the language for the Apple Hardware Test and click the Test button to start testing. You can also tick the “Perform extended testing” option which would perform a more thorough test that takes considerably more time to complete. On the latest Mac OS X Mountain Lion, the Apple Hardware Test is already pre-installed and it doesn’t come with an installation disc. Simply boot up, press and hold the D key to start the Apple Hardware Test.

‘Closing all apps’ is an option which can be set or disabled in the Rember preferences.

I’m trying to test DRAM one bank at a time in mid-2010 Mac mini with 2 banks of 4GB Kingston DRAM each.

Is it not possible to check one 4GB stick at a time? (Mid-2010 Mac mini standard RAM is 1GB module in each bank for total 2GB.) 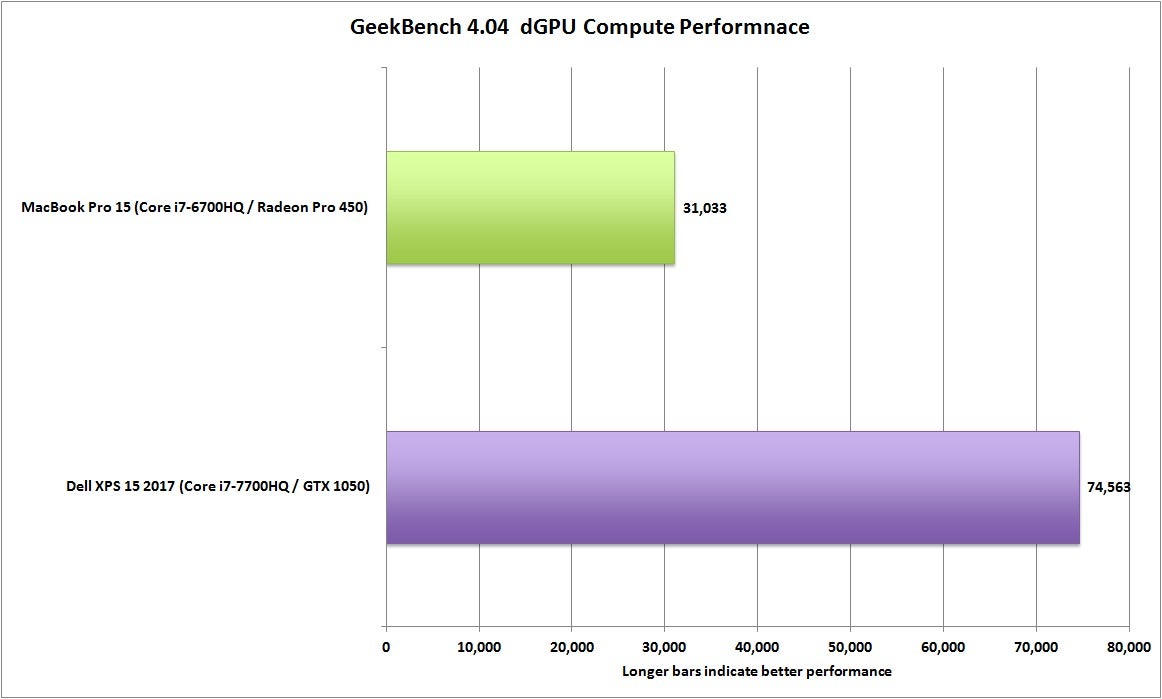 I have several DDR3 DIMMs I want to install, but the memory timing is not printed on them. Is there an app for Macs that can tell you what the timing is on installed DIMMs?

Rember doesn’t shut down existing programs… you do that yerself 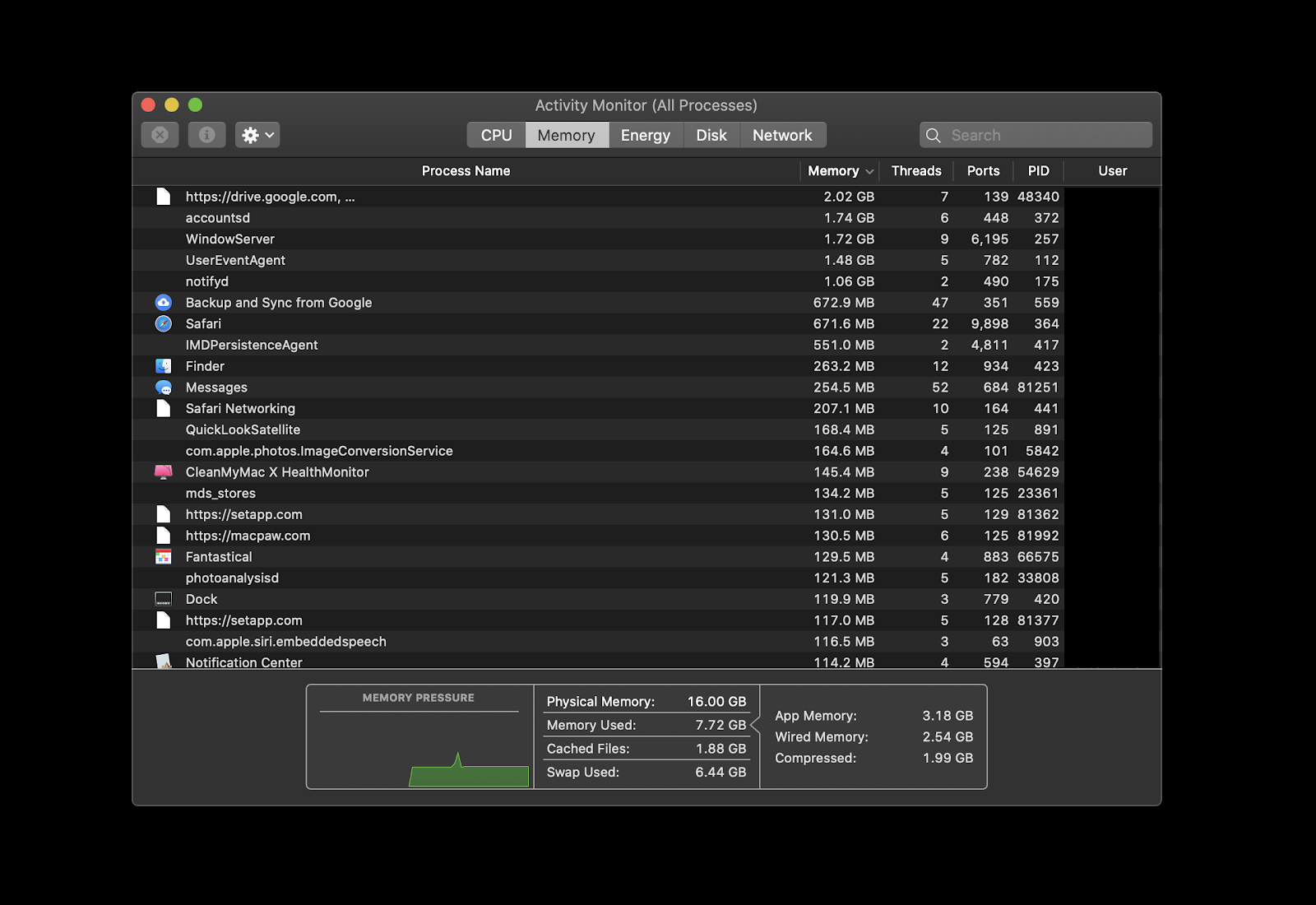 Rember is an amazing app! In regards to the comment above:

it closes all windows because to free-up whole RAM memory for tests.
It’s understandable that you must save your work before you open any diagnostic app.

I ran this app and it closed all open windows and running apps without asking or warning me. That is bad software. Who knows what data I lost as a result, let alone time in reopening what I can remember was running. memtest does not do this.

Hope this works well, thanks!