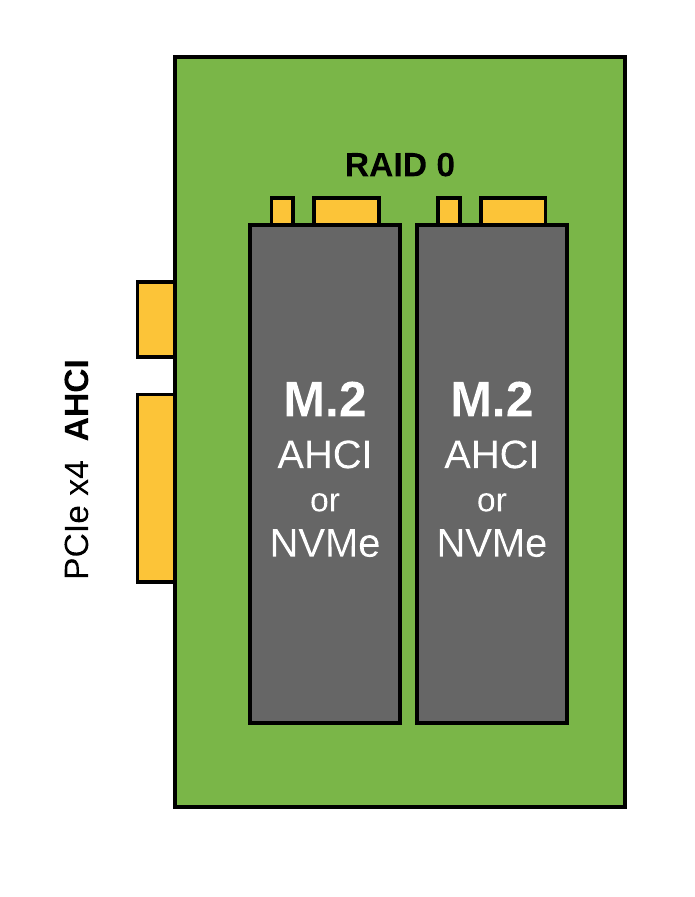 I was not aware that Apple had ever produced a RAID card for the Mac Pro until today. And at the same time I learned how relatively useless this once-costly card is.

The RAID card supports up to 4 SAS (Serial Attached SCSI) and/or 3 Gbps SATA Rev. 2 drives. It must be plugged into the top PCEe slot, which is marked 4x/RAID.

There were two versions of the Mac Pro RAID Card. The first one was designed specifically for the original 2006 Mac Pro, the 2007 8-core revision to it, and the Early 2008 model. It retailed for $999. The original card requires Mac OS X 10.4.10 or later and an iPass cable. 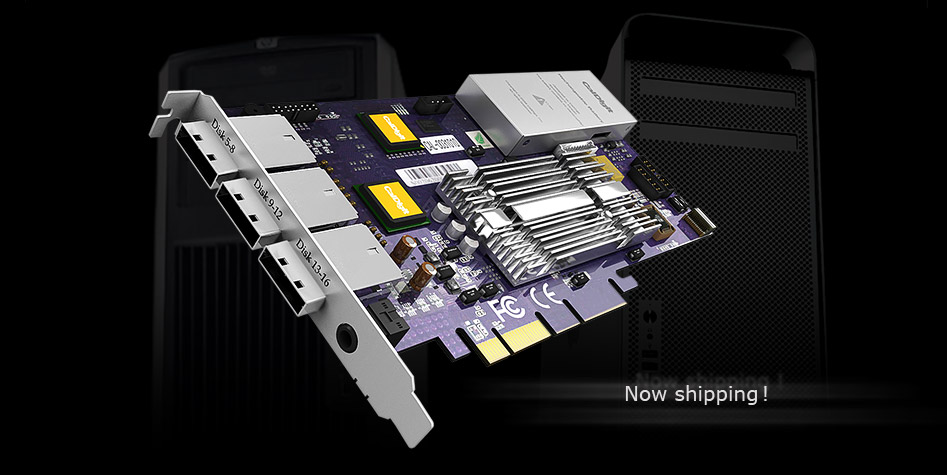 On the plus side, because of the iPass cable (built into 2009 and later models), you don’t have to run multiple cables to your Mac Pro’s hard drives. On the minus side, the original card does not support sleep mode.

Further, when Bare Feats benchmarked the Mac Pro RAID Card, it discovered that the tested alternatives were all faster than Apple’s $700 card.

If you really want to improve your Mac Pro’s performance with SATA drives, invest in a 6 Gbps SATA Rev. 3 PCIe controller. Other World Computing recommended the Highpoint RocketRAID 2721 card, but it is no longer in production.

The sad truth is that the software RAID available in the Mac’s Disk Utility program creates a faster SATA RAID system than this hardware solution. If you want to use SAS drives, it might make some sense, but not for SATA.

And if you want to use Boot Camp, forget about it. Boot Camp does not allow for installing Windows on hardware or software RAID drives.

Further, if the battery is shot and will no longer fully charge, the write buffer won’t do a thing for you. If you do want to use one of these cards, be forewarned that a replacement battery will cost more than the used RAID card. 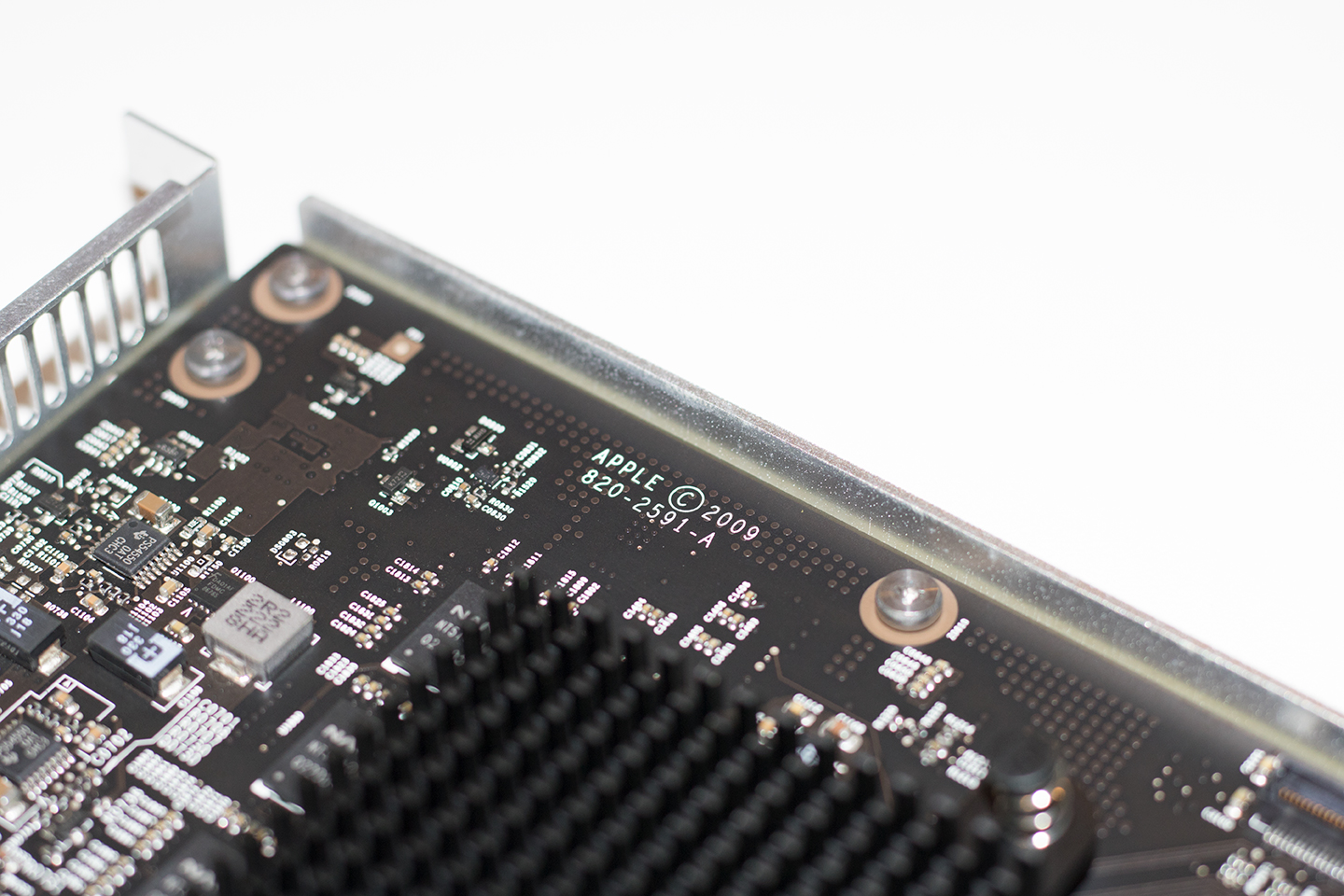 Finally, make sure that your Mac Pro and the RAID Card both have the latest firmware installed, as this improves reporting battery status and compatibility with Mac OS X.