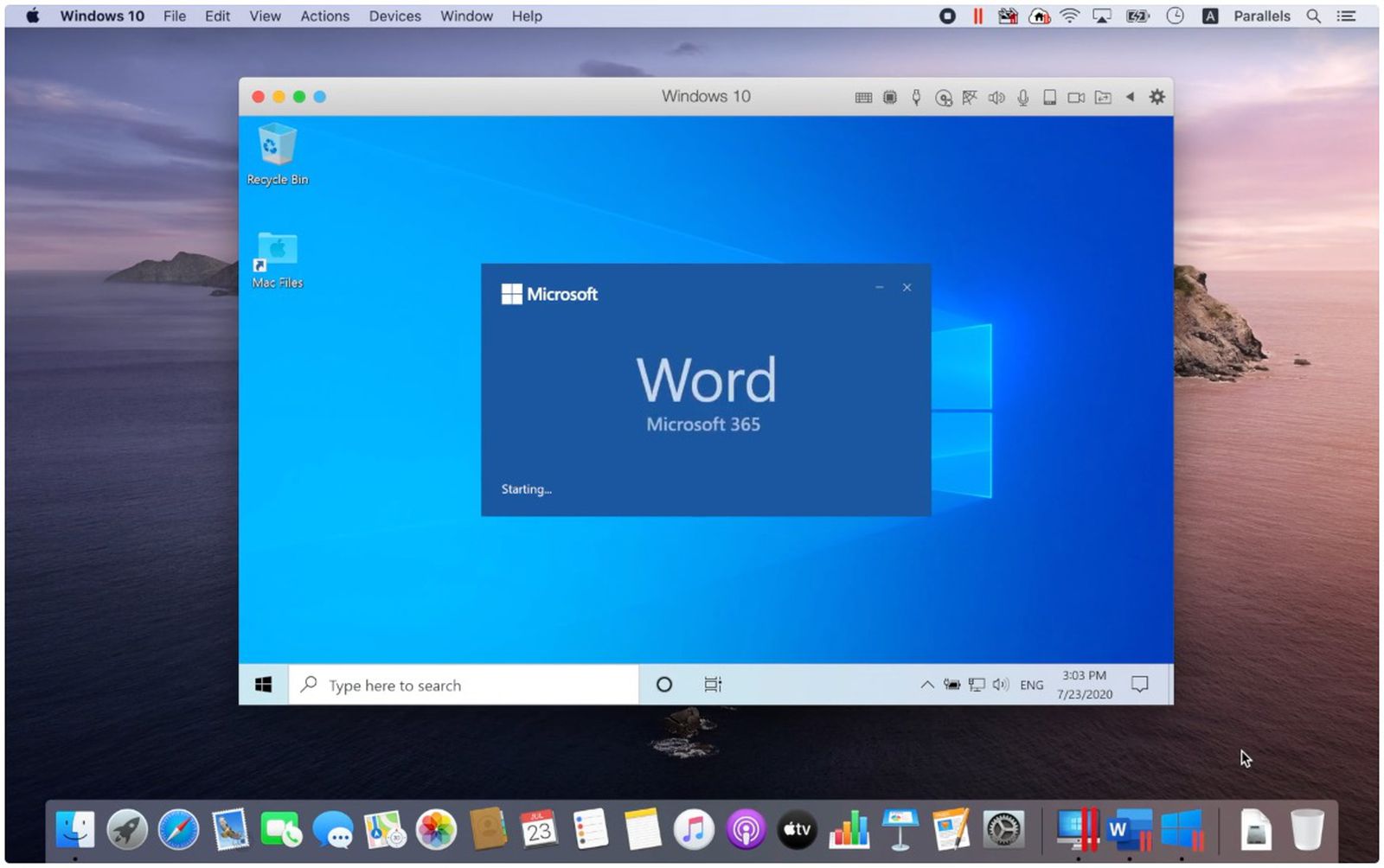 As a long-time Mac user, I was excited to hear about the next release of OS X, macOS Sierra (version 10.12 Beta, for those numerically inclined.) As a Mac developer, I had access to the Developer Preview released yesterday. As the product manager for Parallels Desktop, I was looking forward to installing Sierra in a VM. 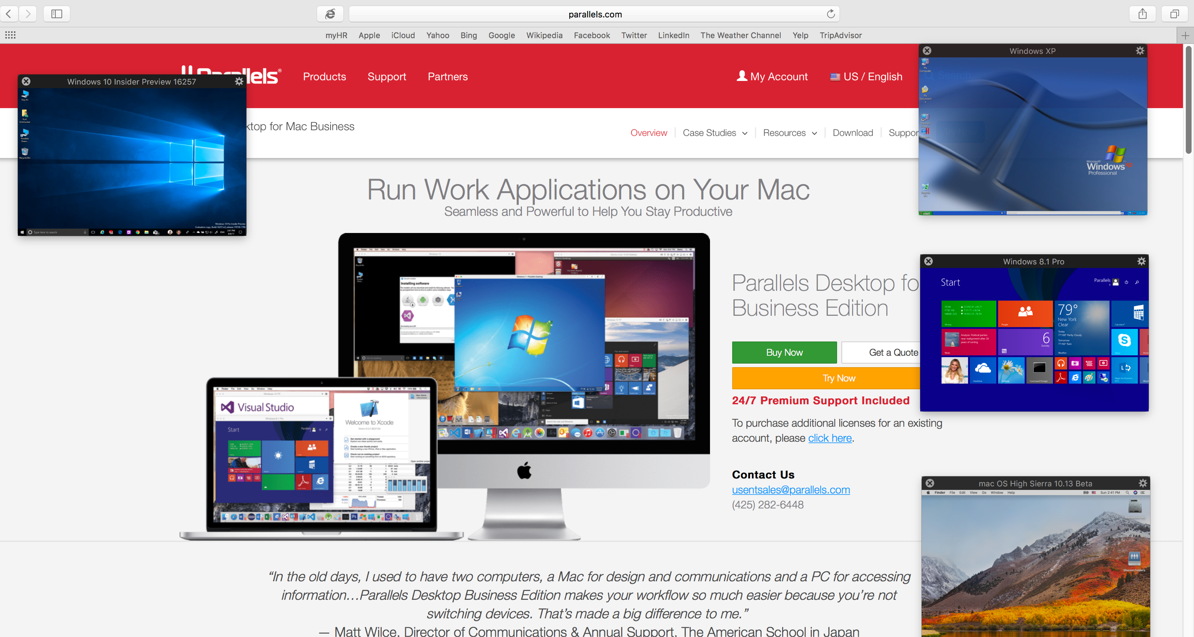 The first thing I tried was installing Sierra in a new, blank VM. No joy here. The internal structure of the installer app must be different enough that Parallels Desktop could not use the app directly. (Add one item to the task list of the Parallels engineering team.) 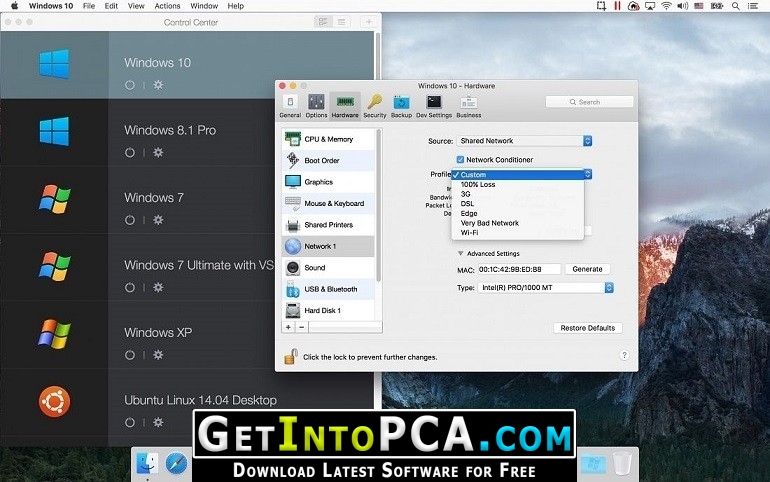 Then I tried to upgrade an existing Mac OS X VM to Sierra. Of the Mac VMs installed on my home iMac, the smallest one was Mavericks, so I created a duplicate of the Mavericks VM, booted it, and dragged the Sierra installer app into it. No joy here either, because the copied installer app wouldn’t launch. I have seen this happen before: the internal structure of an OS installer app is rather complex, and sometimes the Finder can’t reliably copy it. (Add one item to the task list of the Finder team at Apple.)

So then I made of duplicate of my El Capitan VM, and directly downloaded the Sierra installer app into it. No Finder copy this time. Much joy – the installer app ran without problem, and I soon had Sierra running a VM.

I have often written in this blog about Siri and Cortana, so I was quite interested to see Siri on the Mac. Here is a video of Siri running in my macOS Sierra VM in Parallels Desktop 11.

I am looking forward to learning more about Sierra from the Worldwide Developers Conference. Stay tuned for future Sierra blog posts.