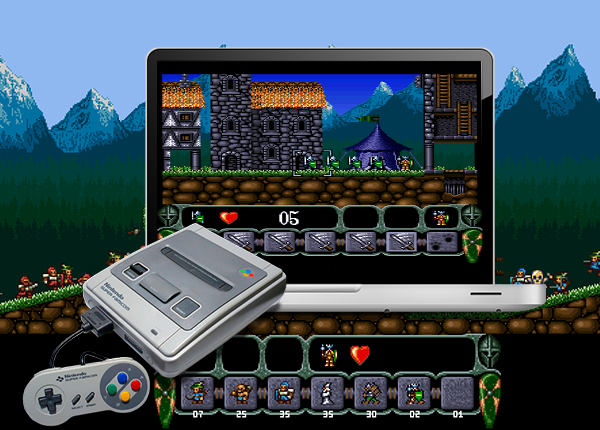 What does Boxer do?

Boxer plays all the MS-DOS games of your misspent youth, right here on your Mac.

There’s no clots of configuration and baffling DOS commands between you and your fun: just drag-drop your games onto Boxer, and you’ll be playing in minutes.

Boxer takes your CDs, floppies and bootleg game copies and wraps them into app-style gameboxes you just click to play. They’re self-contained so you can back them up or share them with friends. No mess, no fuss.

If your nostalgia demands more, then decorate your games with gorgeous icons and admire your collection from your very own Finder games shelf.

Boxer is powered by DOSBox’s robust DOS emulation, which means it’ll play almost any DOS game you throw at it. 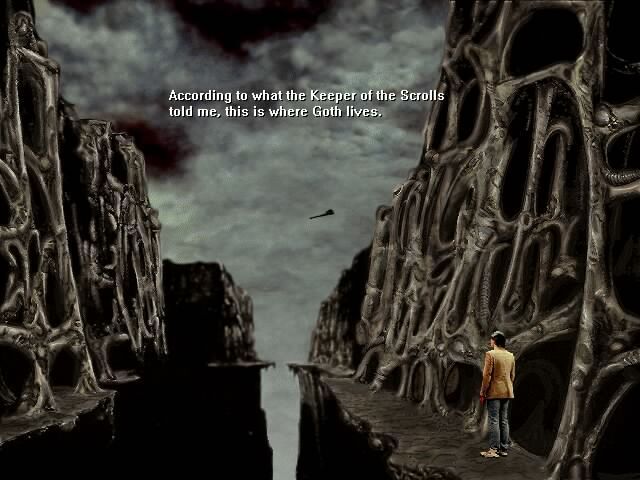 MS-DOS has never looked so good.

Boxer is designed to look, feel and work beautifully: just like everything else you love on your Mac. 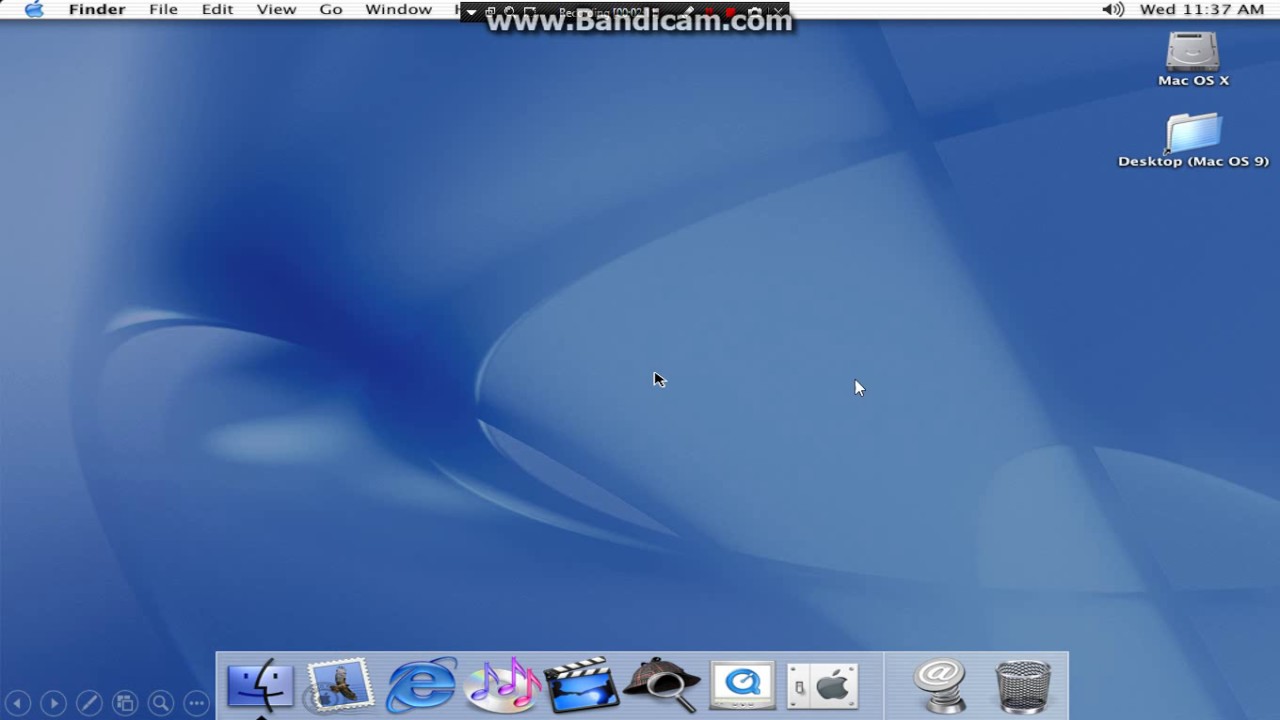 That means Boxer fits hand in glove with OS X: you can launch programs and gameboxes straight from Finder, search your collection in Spotlight, add extra drives in DOS just by drag-and-drop.

And if you run into trouble, there’s comprehensive built-in help just a click away.