The Nvidia driver waiting room is not an uncommon place for the Apple user. All of us sat patiently while we wait for Dr Cook to call us in. When Apple released Sierra, it took 11 months for Apple/Nvidia to deliver it felt like purgatory. Now we’re here again so below is a current timeline of events which we will keep updated as regularly as possible.

An Nvidia representative posts onto the devtalk forum that “Apple fully control drivers for Mac OS. But if Apple allows, our engineers are ready and eager to help Apple deliver great drivers for Mac OS 10.14 (Mojave).”

Apple release an official support document for upgrading the Mac Pro 2010 & 2012 to Mojave. 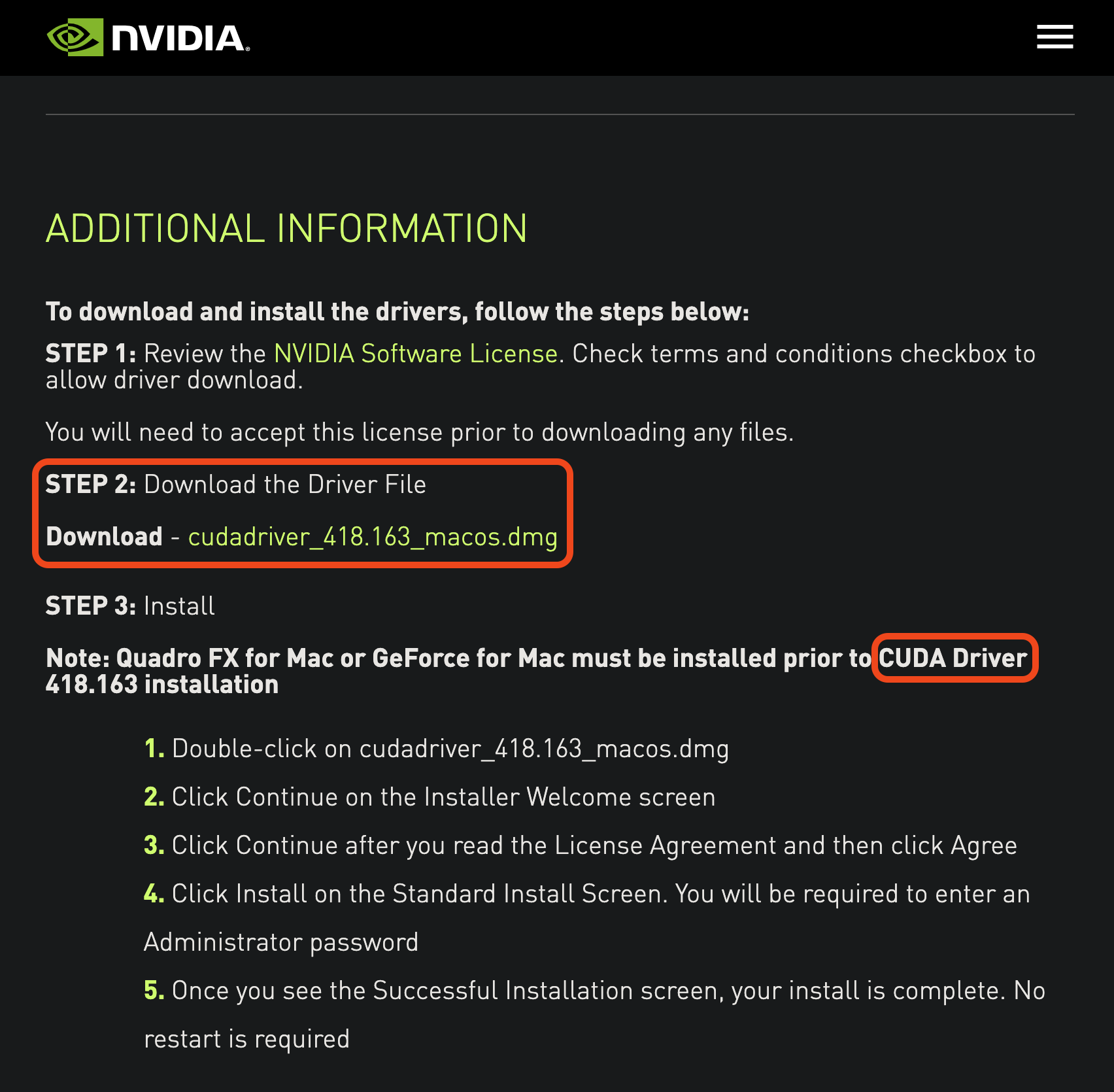 MacRumors spoke to an Nvidia representative about the Nvidia drivers and lack of approval for the drivers. In fact, Apple isn’t even consistently communicating with Nvidia about the ongoing issue.

” “while we post the drivers, it’s up to Apple to approve them,” and suggested that we contact Apple. We followed that advice, but Apple has yet to respond to multiple requests for comment.”

President of RED Digital Cinema (Jarred Land) calls out an Apple representative in the crowd and requests the release for drivers at a joint RED/Nvidia annoucement. See the first 30 seconds of the below video.

The macOS driver petition reached 6000 signatures (6929 as of writing this article).

“The community of people who have chosen to use Nvidia products with their Apple hardware demands that Apple permit Nvidia to make web drivers that work with all Mac OS versions going forward.”

Screenshot posted which appears to be a response to a support enquiry from an Nvidia customer care agent that Nvidia and Apple are now jointly working on drivers for the 10XX – RTX cards.

Feel we missed something? Drop us an email – [email protected]