'Insanely Great!' You may recall hearing that exclamaton in the early 1980s, frequentlyuttered by IT visionary Steve Jobs, co-founder of Apple (née Apple Computer, Inc.)whenever he saw anything that was... well, insanely great.

Forum discussion: Anyone recommend a good NAS storage solution for me. It needs to work with both Mac and PC and I would like it to connect via ethernet/RJ45. I would also like it NOT to have any.

I was reminded of that expression today when I installed the ATTO Technologies Xtend SANiSCSI software initiator on my trusty Mac G4 Cube and began serving highly available storagefrom my DataCore SANmelody SAN.

Suddenly, my otherwise isolated G4 Cube has access to a large pool of mirrored storage,complete with snapshots for implementing automatic nightly and weekly backups.

In this cookbook, I will describe the hardware and software and also walk through theconfiguration with screenshots.

Let's begin by talking about my storage environment. I'm a full-time employee ofDataCore Software Corporation and as such,I have built a complete lab to showcase my company's products. My SAN or Storage Area Networkis based entirely on DataCore's SANmelody™software running on commodity servers with their direct attached storage. This unique softwarepackage converts those servers into SAN storage arrays offering both iSCSI and Fibre ChannelSAN connections.

Dear all,
Since a couple of years I have started to use Mac laptops (currently MacbookAir) alongside a windows laptop. Apart from the shared use of dropbox/google drive I have always used the both computers and their content separated from each other. With the proud purchase of my first NAS (the TS-251) I hope to create a setup in which I can use the storage capacity on my TS-251 for a shared workspace/backups on both laptops (and soon a PC).
Can you advise me how to best do this? I have tried to read up on the basics of the different file systems of windows and OSX, however i can't say i now know what to do and what settings to keep in mind. How would you go about doing this?
FYI my setup:

Nas For Mac And Windows 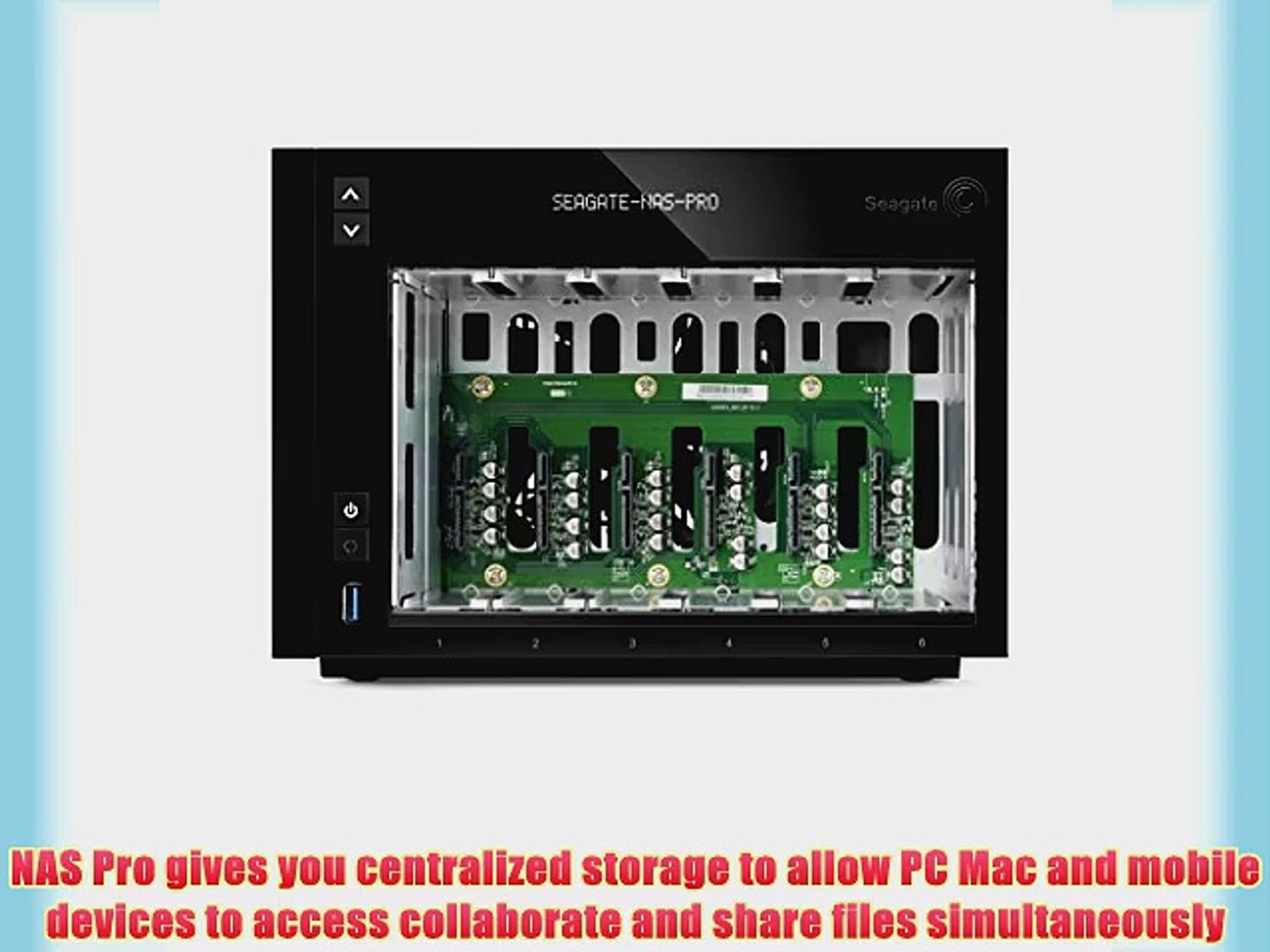