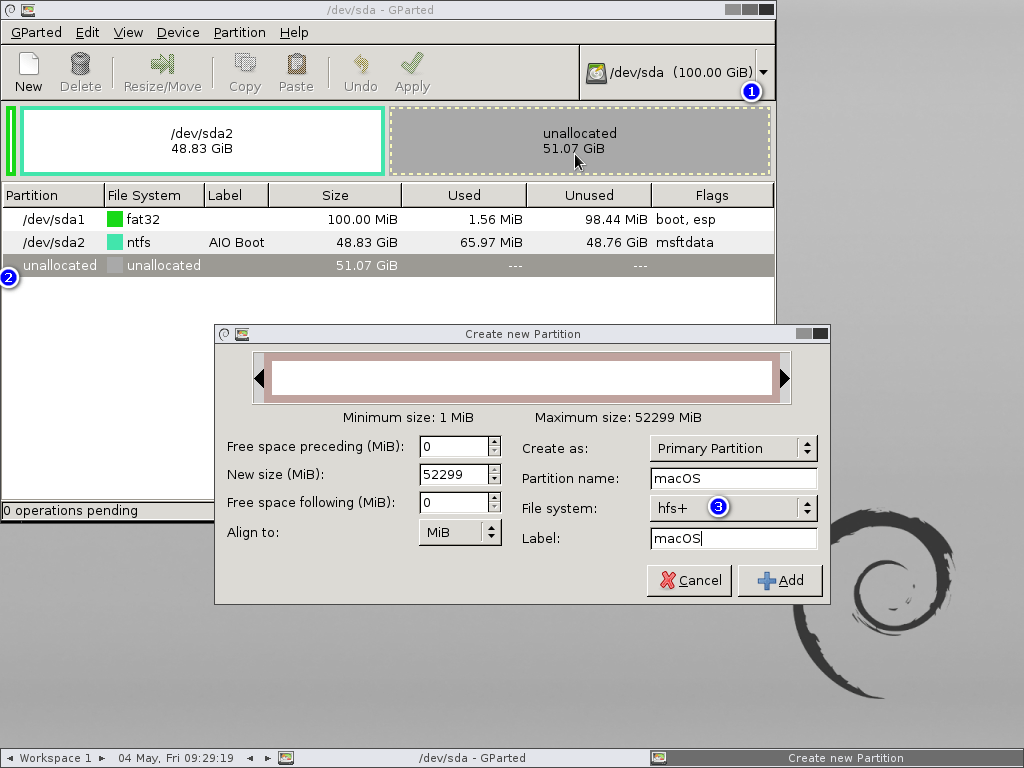 > Personally I have not tried to run ZFS-FUSE. As far as I know this is the first
> time this topic is discussed on this mailing list. In general if ZFS-FUSE worked
> with MacFUSE it should work with OSXFUSE as well.

If someone got anywhere with that, it would seem to be a huge feather in one's cap. ;) You might not need anything else to expose bugs or flaws in OSXFUSE right now, but it would surely prove some strengths if it did work. It would aid in the development of ZFS, and give options to users. 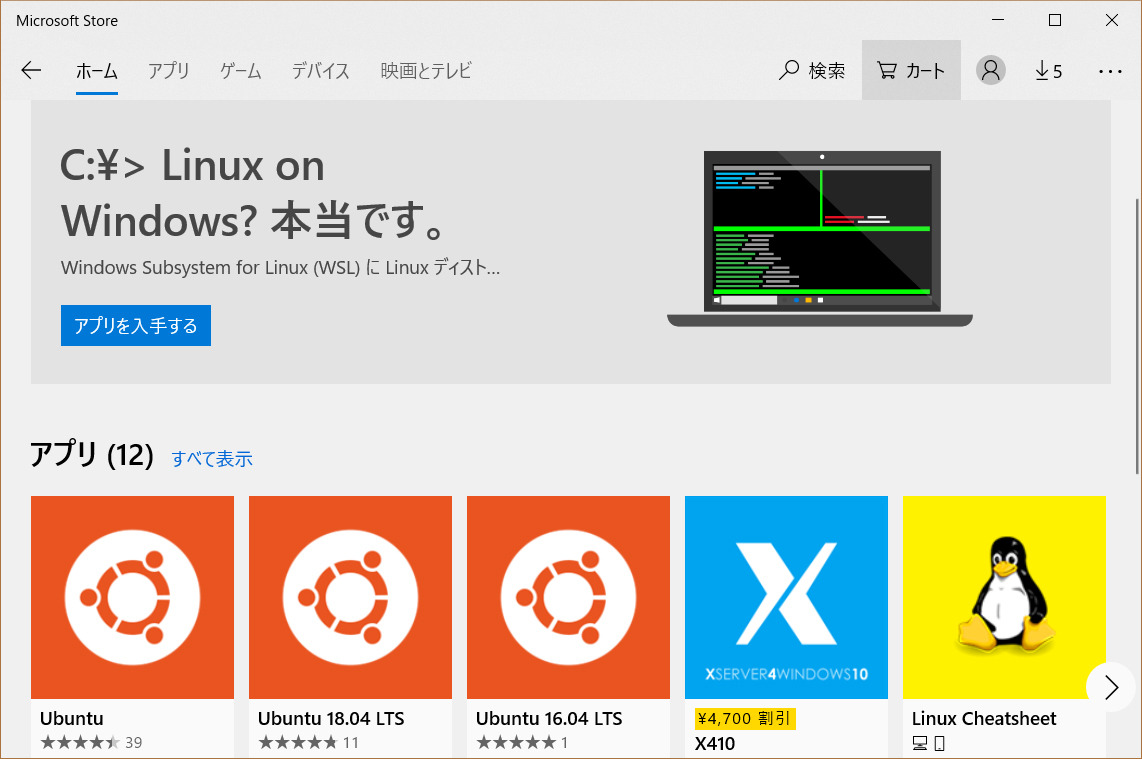 Ext4 is a linux file system, you would need third party software to use it with macOS so unless you specifically need to use that file system either exFAT or HFS+ (listed as Mac OS Extended (Journaled) in disk utility) would be a better option. Install an Ubuntu virtual machine, attach the ext4 disk, plumb it through to the virtual machine. 'FUSE for macOS' and ext4fuse (available in homebrew). Or just use some commercial software, like Paragon ExtFS for Mac. Original Poster 1 point 3. Reddit’s Home to Apple's Latest Operating System!

I scanned our mailing list archives and all I see are the bog-standard naysaying against FUSE, against userspace, blah blah blah. I believe that they'll listen now. ;) We're all in the same boat, so here's to the crazy ones. 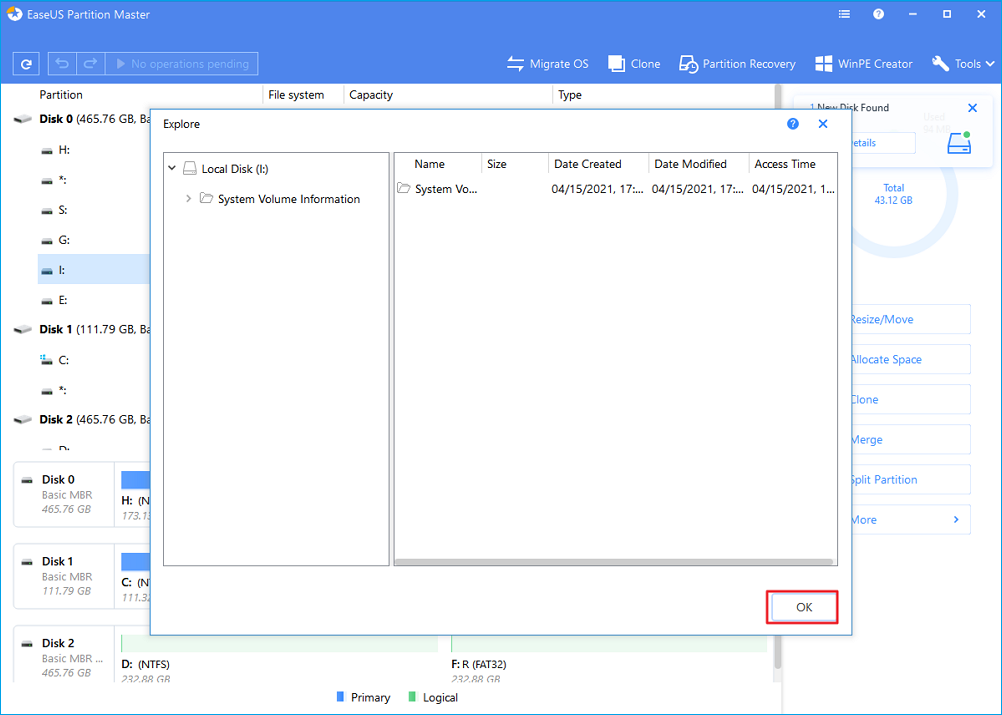 > I hope so, too. But there is still a lot of work that needs to be done. I would
> not say that OSXFUSE is rock solid but its getting there.

It is very cool to see so many revisions and so much activity coming out. Congratulations, fellow intrepid hackers.

>> He said, 'They will probably laugh at me, for having little to no clue
> on fuse.' but I thought it's worth sharing one person's
> observations in order to open a dialog.
>
> I can't speak for anyone else, but I do not know much about ZFS. This should
> make us even.

We wouldn't ever laugh at anyone; he's just a formal kind of guy. ;)

Absolutely any assistance on MacZFS is welcome, and we're working to make it more accessible to new developers. Do you have an IRC channel? I see nobody in #osxfuse on irc.freenode.net. We have #mac-zfs and there is also #zfs.

On another topic, since MacZFS doesn't support case insensitivity yet, I was wondering about whether this runs on OSXFUSE.

It would seem to be superior to our present workaround of hosting a sparsebundle image of case-insensitive HFS+.