Without a way to monitor the execution of the implemented application logic, you would implement features almost blindly with regard to performance. Fortunately, the Dynamics AX development environment contains a set of easy-to-use tools to help you monitor client/server calls, database activity, and application logic. These tools provide good feedback on the feature being monitored. The feedback is integrated directly with the development environment, making it possible for you to jump directly to the relevant X++ code.

The Dynamics AX Trace Parser is a user interface and data analyzer added to Dynamics AX 2009 and built on top of SQL Server 2005 and SQL Server 2008 and the Event Tracing for Windows (ETW) framework enabled in the core Dynamics AX kernel. The Event Tracing for Windows framework allows an administrator to conduct tracing with system overhead of approximately 4 percent. This low overhead allows administrators to diagnose performance problems in live environments as opposed to just development environments.

You can no longer post new replies to this discussion. Posts are automatically locked, when no new replies have been made for a long time. If you have a question you can start a new discussion. Download this app from Microsoft Store for Windows 10 Mobile, Windows Phone 8.1, Windows Phone 8. See screenshots, read the latest customer reviews, and compare ratings for Dynamics AX.

The Trace Parser enables rapid analysis of traces to find the longest-running code, longest-running SQL query, highest call count, and other metrics useful in debugging a performance problem. In addition, it provides a call tree of the code that was executed, allowing you to quickly gain insight into unfamiliar code. It also provides the ability to jump from the search feature to the call tree so that the person analyzing the trace can determine how the problematic code was called.

The Dynamics AX Trace Parser is available as a free download from Partner Source and Customer Source.

The following procedures describe how to set tracing options in the AOS and the Dynamics AX client.

Setting Tracing Options on the AOS

Setting Tracing Options on the Client 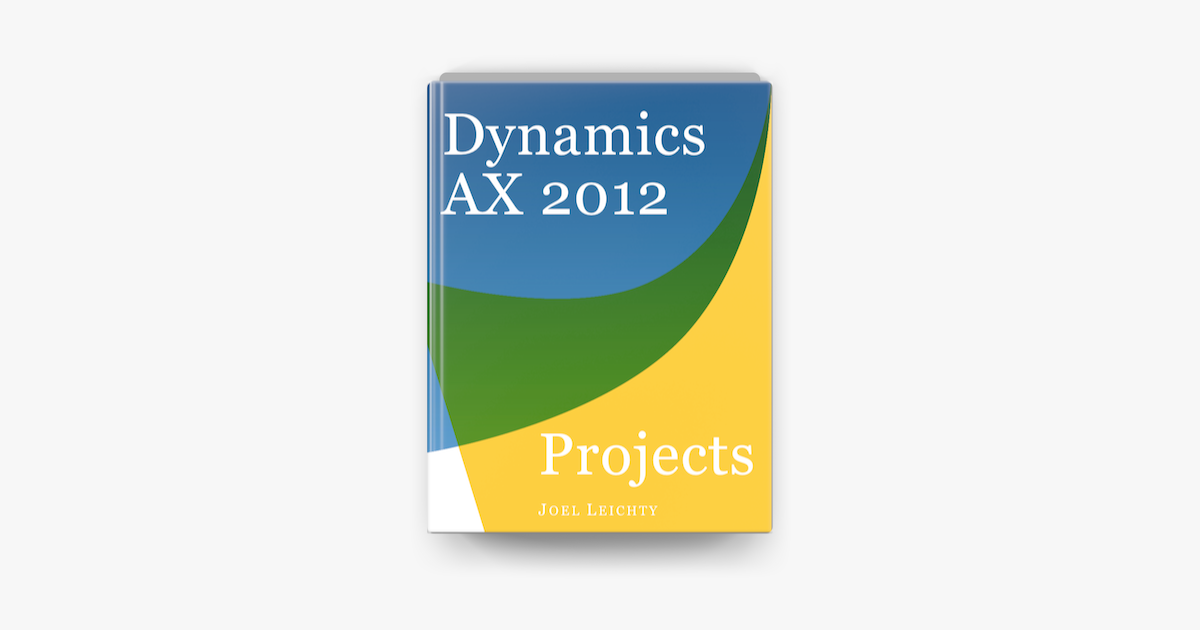 3. Tracing Options and Other Tracing Activities

The tracing options in the configuration utilities are described in Table 1. Later in this section, we cover additional tracing information you need to know, such as troubleshooting common tracing problems and importing and analyzing traces.

Files from traces are saved to the locations described in Table 2.

A new file is created each time tracing is started or at the start of each new day. If you’re running frequent traces, be sure to remove or archive unneeded trace files often.

The default trace buffer settings in Dynamics AX 2009 are not optimal for collecting traces and can lead to dropped events. Dropping events leaves much of the trace file unusable. We recommend that you set values for the following registry settings for the AOS: (HKEY_LOCAL_MACHINESYSTEMCurrentControlSetServicesDynamics Server5.001 Configurationname):

In this section, we provide information on how to troubleshoot the two most common issues you encounter while tracing.

Sometimes a trace that appears to be running in the configuration utility doesn’t look like it’s running in Windows. Here’s why: When a trace file reaches its size limit, Windows stops the trace. The configuration utility interface doesn’t synchronize with Windows until Stop Trace is clicked. Additionally, the Event Tracing for Windows framework drops the trace and the trace events when the disk has insufficient space. So make sure that there is more free space than the value set in tracemaxfilesize in the registry.

You can import traces collected on either the client or the server by downloading the Dynamics AX Trace Parser. Detailed documentation for importing traces is available with the tool.

Once you load the trace files into the Trace Parser, they are available with ready-made analysis views. Figure 1 shows the Open Trace Database view.

When you open a trace from the trace listings view, you see a summary view with many search capabilities and an integrated view of the code as the call tree is analyzed.