FileMaker is probably the best known database application for the Mac. It has a feature set comparable to Microsoft Access, but with a strong focus on forms (layouts) as the primary way of accessing databases. Similar to Access, FileMaker stores your database logic and all the data in a single file. It also has some support for scripting, and offers options for publishing databases on the web.

Bento was the entry level database application from the makers of Filemaker. Unfortunately it has been discontinued in July 2013 and is no longer available for purchase.

Open Office and Libre office include a database application that tries to mimic Microsoft Access. It is difficult to use and misses many important features, such as simple import/export tools.

SQLite is not a full database application like Access. There are no forms or reports in SQLite, there's only your data and a simple, fast SQL engine. SQLite is used by many applications under the hood as an internal format and therefore most interesting to application developers.

A command line utility for SQLite 3 is included with every Mac, aptly named sqlite3. Most people will however prefer working with a graphical application like the excellent Base from Menial (available on the Mac App Store). Base offers a simple interface for viewing tables (with support for images) and creating custom SQL queries.

Numbers and Excel are spreadsheet applications and thus not a replacement for Microsoft Access. However, they have good support for working with tables. If your database consists of only few tables and no forms, these apps might just do the trick. You can at least sort and filter your tables. 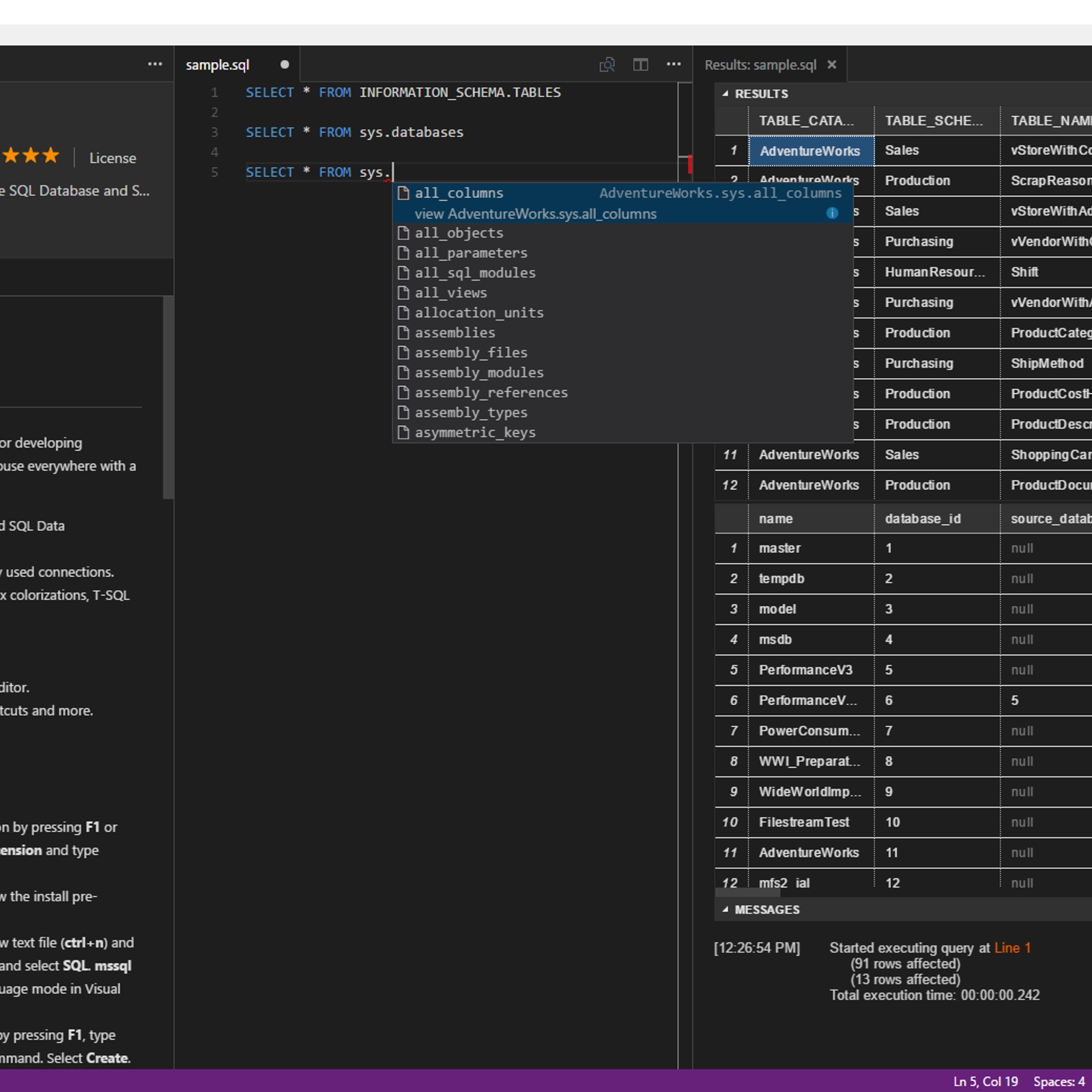 Database Software For Mac And Ios

If none of the above are suitable, you can always ressort to actually running Microsoft Access on your Mac using virtualisation software like Parallels Desktop or VMWare Fusion.