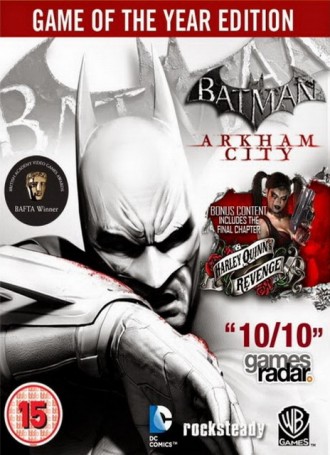 A year after the events of Batman: Arkham Asylum, Quincy Sharp, the new mayor of Gotham, has turned its slums into Arkham City, a terrifying open-air prison where violent thugs and insane super-villains are incarcerated within heavily fortified walls. 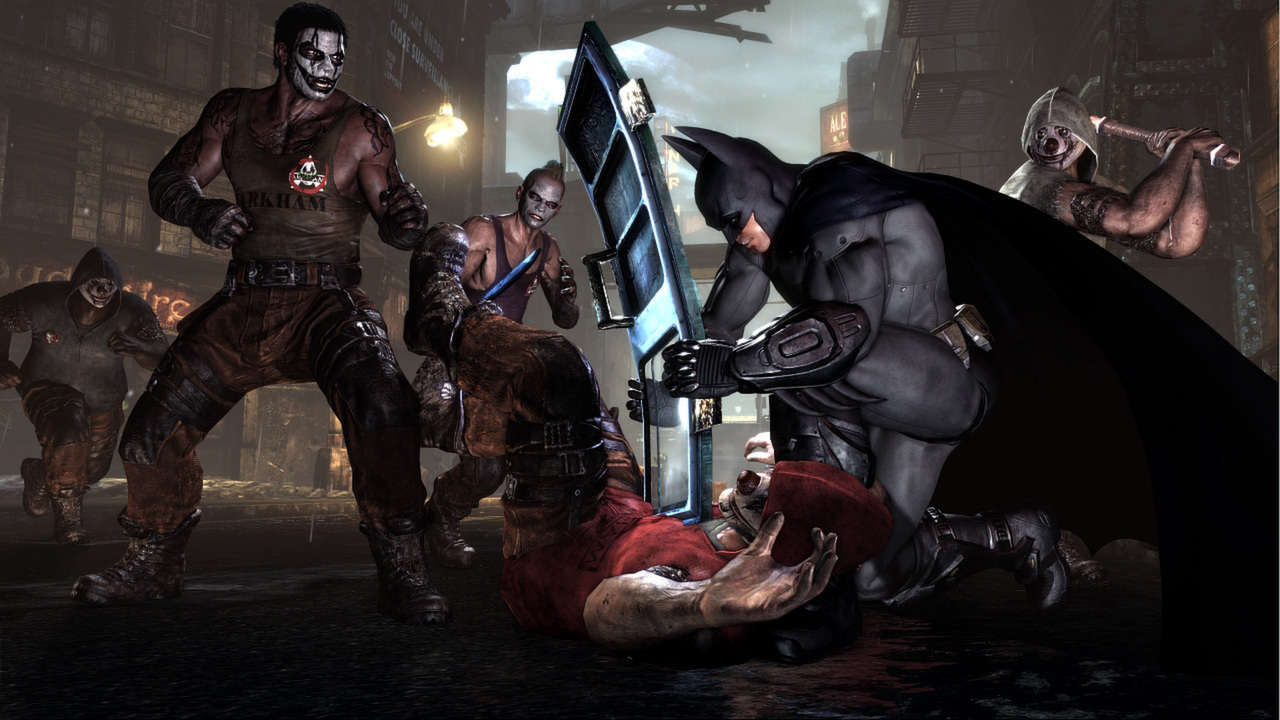 When Batman is imprisoned alongside Gotham’s most notorious, he must discover Arkham City’s true purpose before it’s too late. Batman: Arkham City for Mac plunges Batman deep into a gothic nightmare from which he will need all his wits, gadgetry and skill to escape.